The Award was created in 2014 with the aim of spreading and creating a further cultural bridge between Russia and Italy.

T he award was created in 2014 with the purpose of spreading and creating a further cultural connection between Russia and Italy. It promotes any form of artistic and literary production, underlining the closeness between the two cultures. The Prize was named after Aleksandr Pushkin, not only because he is considered the founder of the modern Russian literature but also because, as Dostoevskji underlined in his memorable speech pronounced on the 8th of June in 1880 during the inauguration of the monument dedicated to the great poet: “Pushkin is an extraordinary manifestation, perhaps even the sole manifestation, of the Russian spirit, as Gogol said”. 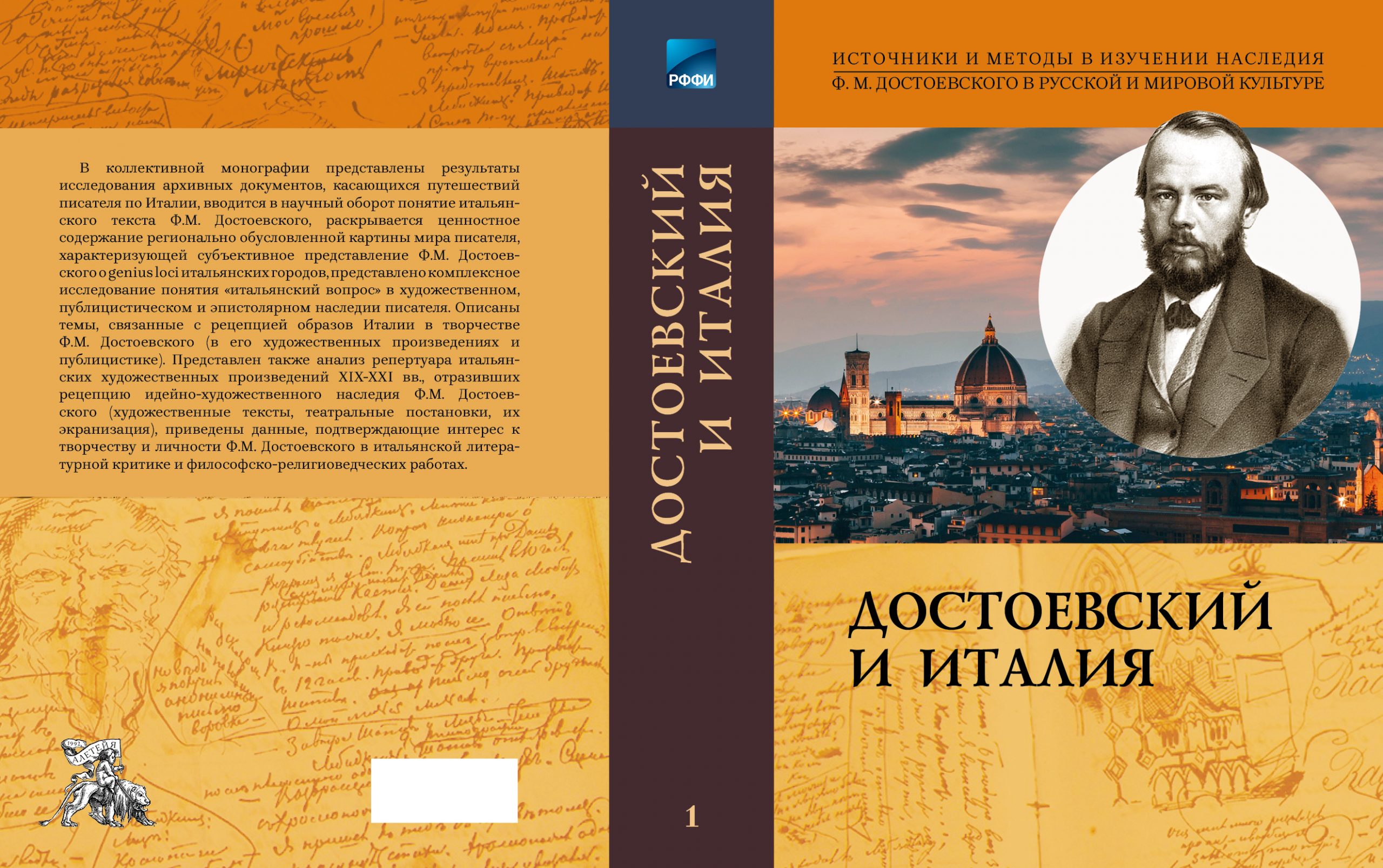 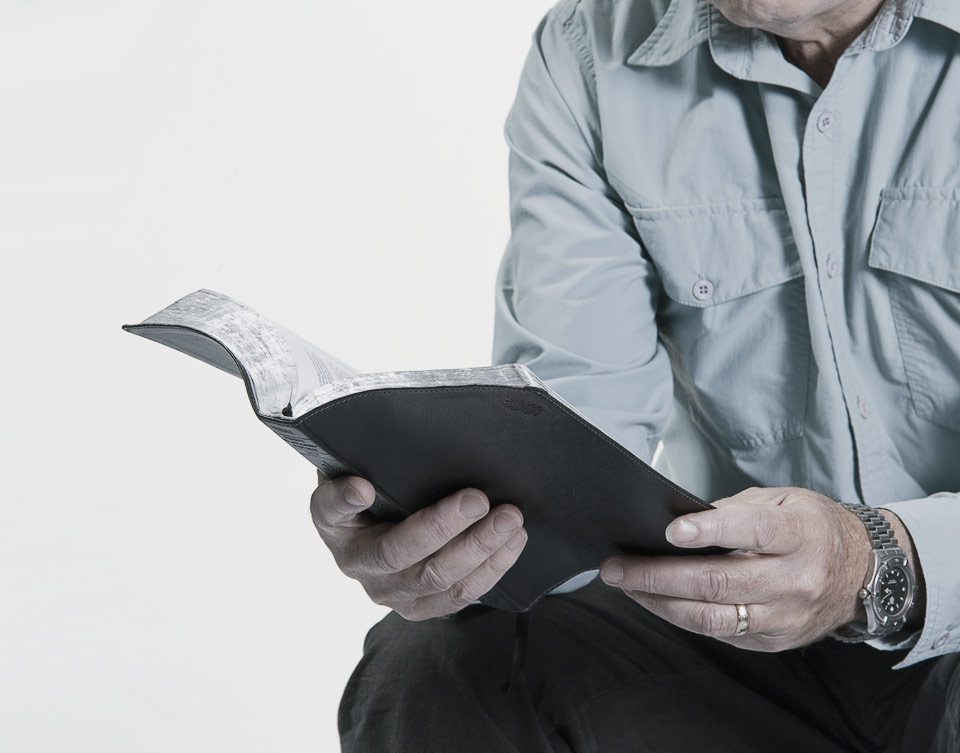 T he award is organised by the association “Amici della Grande Russia”. Its Honorary President is the world-famous opera singer Elena Zaremba, who sang in the most famous opera theaters in the world like La Scala, L’Operà in Paris, and many others. She also worked with world-renowned singers such as Pavarotti, Carreras, Domingo and with a great director Franco Zeffirelli. The association “Amici della Grande Russia” wants to be a cultural and artistic place, in which people can interact and explore the extended fields of Russian art, culture, music and history. The event takes place in Italy, which is currently hosting us with warm hospitality. Italy has always been a reference point for the Russian culture which, in the same way, has influenced many Italian cultural currents. Inspired by this, “Amici della Grande Russia”, would like to ask for a contribution from you all, especially, from those involved in cultural, artistic, religious and social activities. The association is an open place with the ambition of becoming a point of reference not only for Russians but also for all the people who are really interested in all values and experiences of great Russian and Italian culture and traditions. The Pushkin International Prize promoted by this Assiciation in Italy is a biannual event. It represents the most significant effort to achieve a point of excellence which can enhance the artistic presence and the close bond between these two very important cultures on the international scene. . 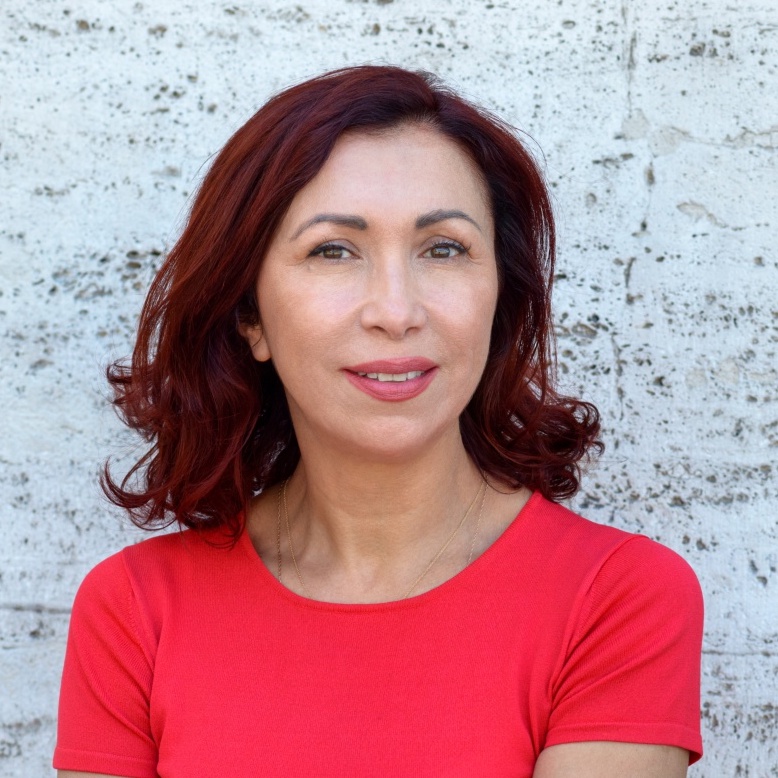 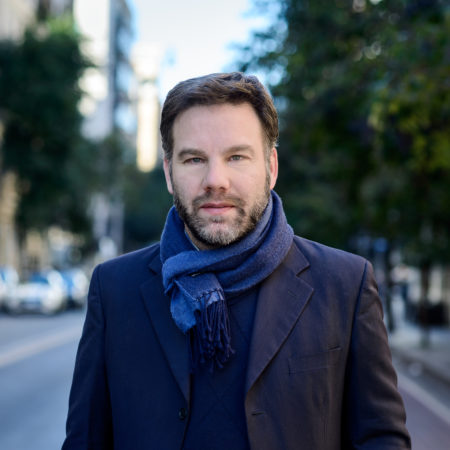 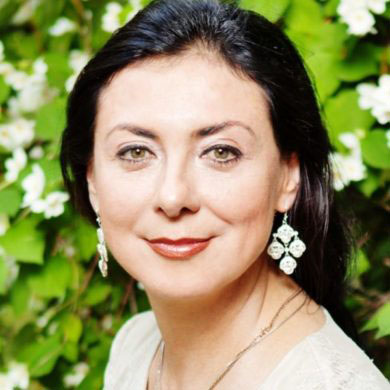 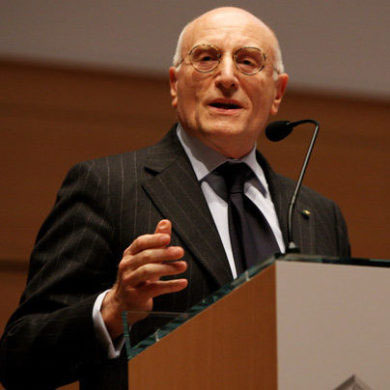 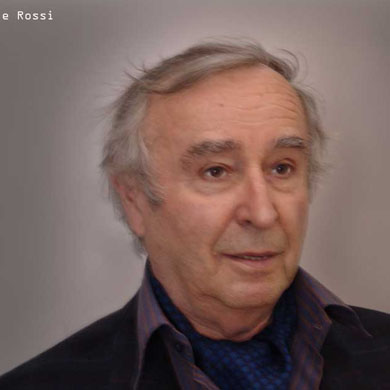 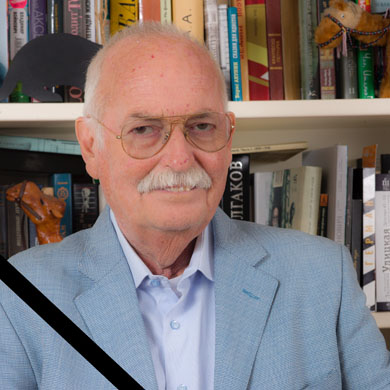 A.M. Bukalov, writer and ex Director of the Roman Representation of the Russian Press Agency TASS. 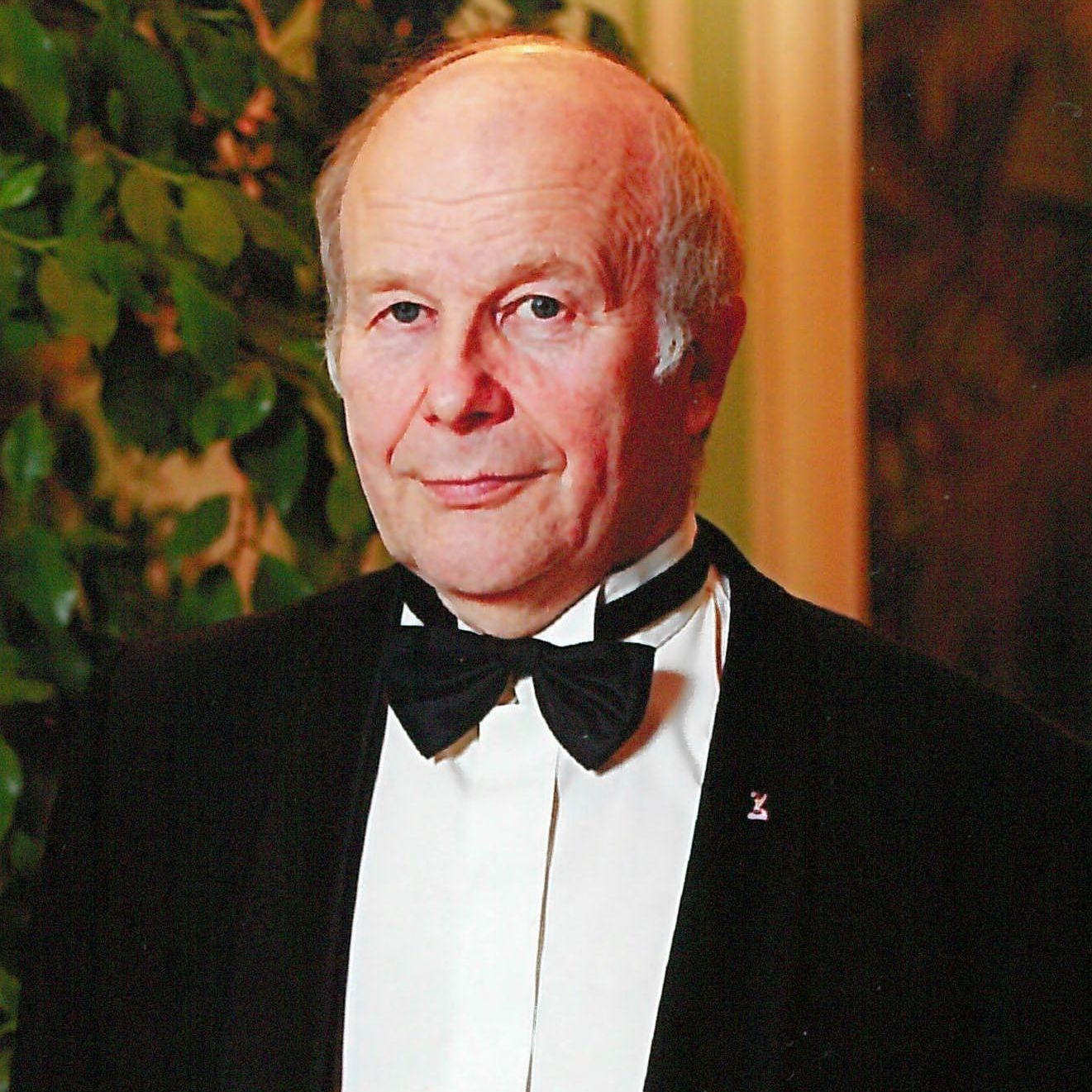 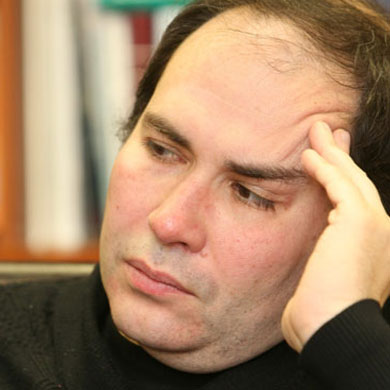 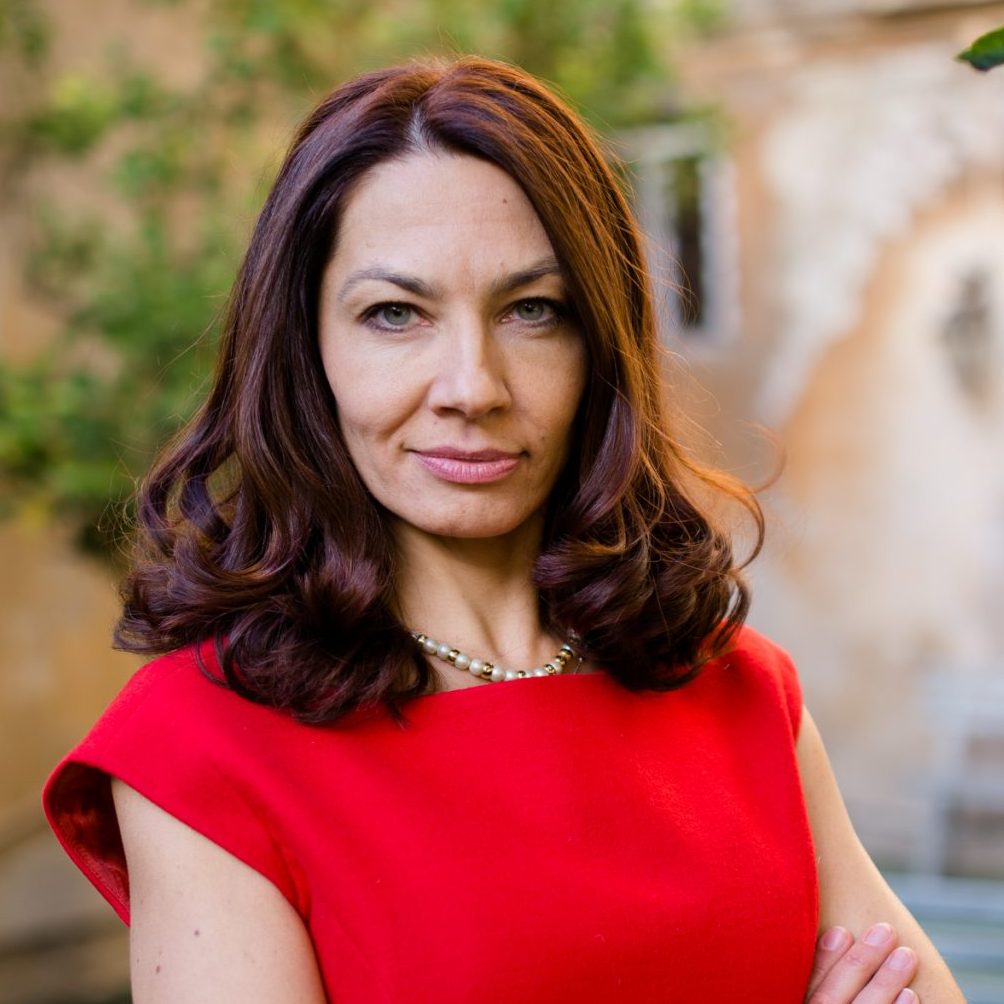 Daria Pushkova, director of the Russian Center of Scieces and Culture in Rome 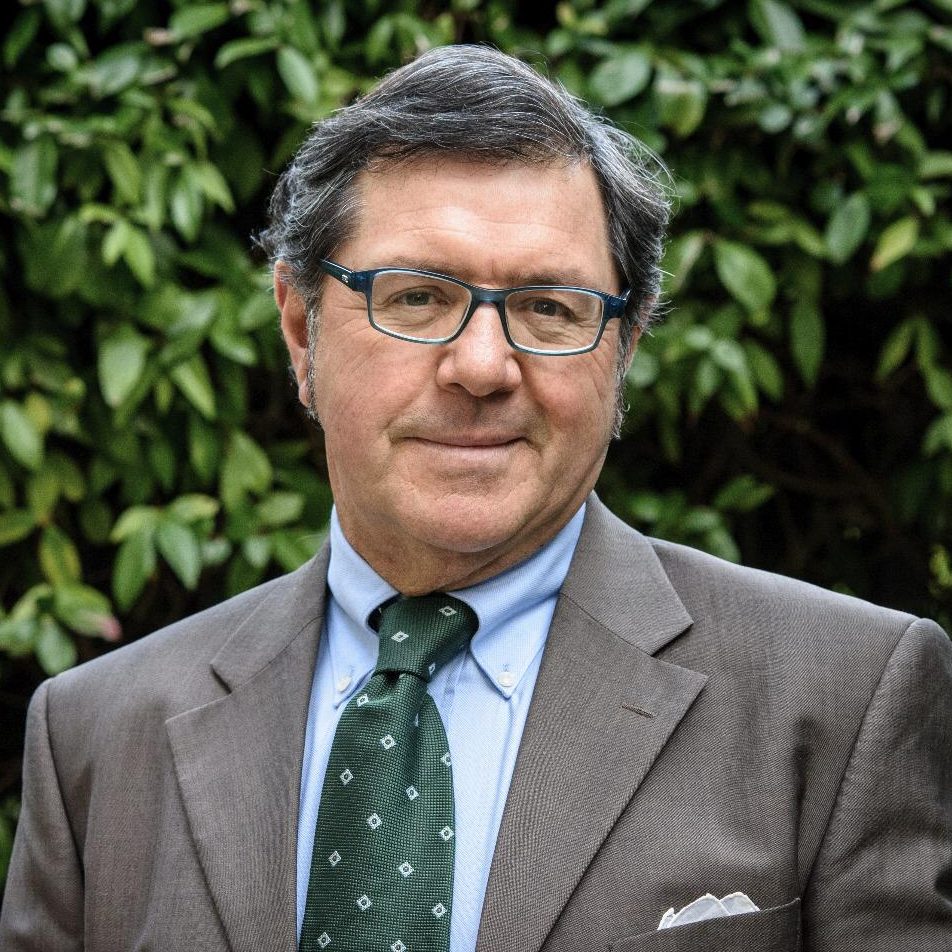 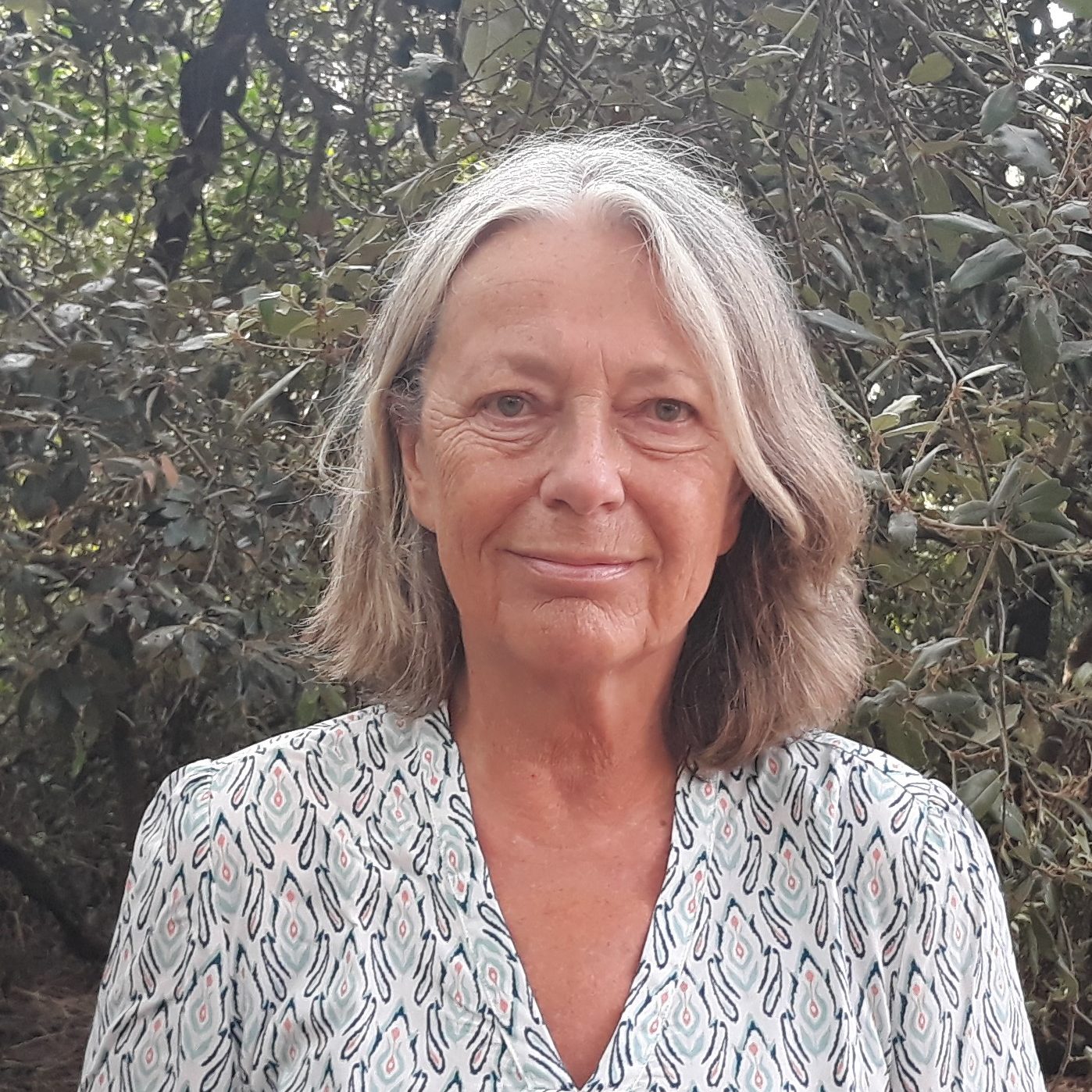 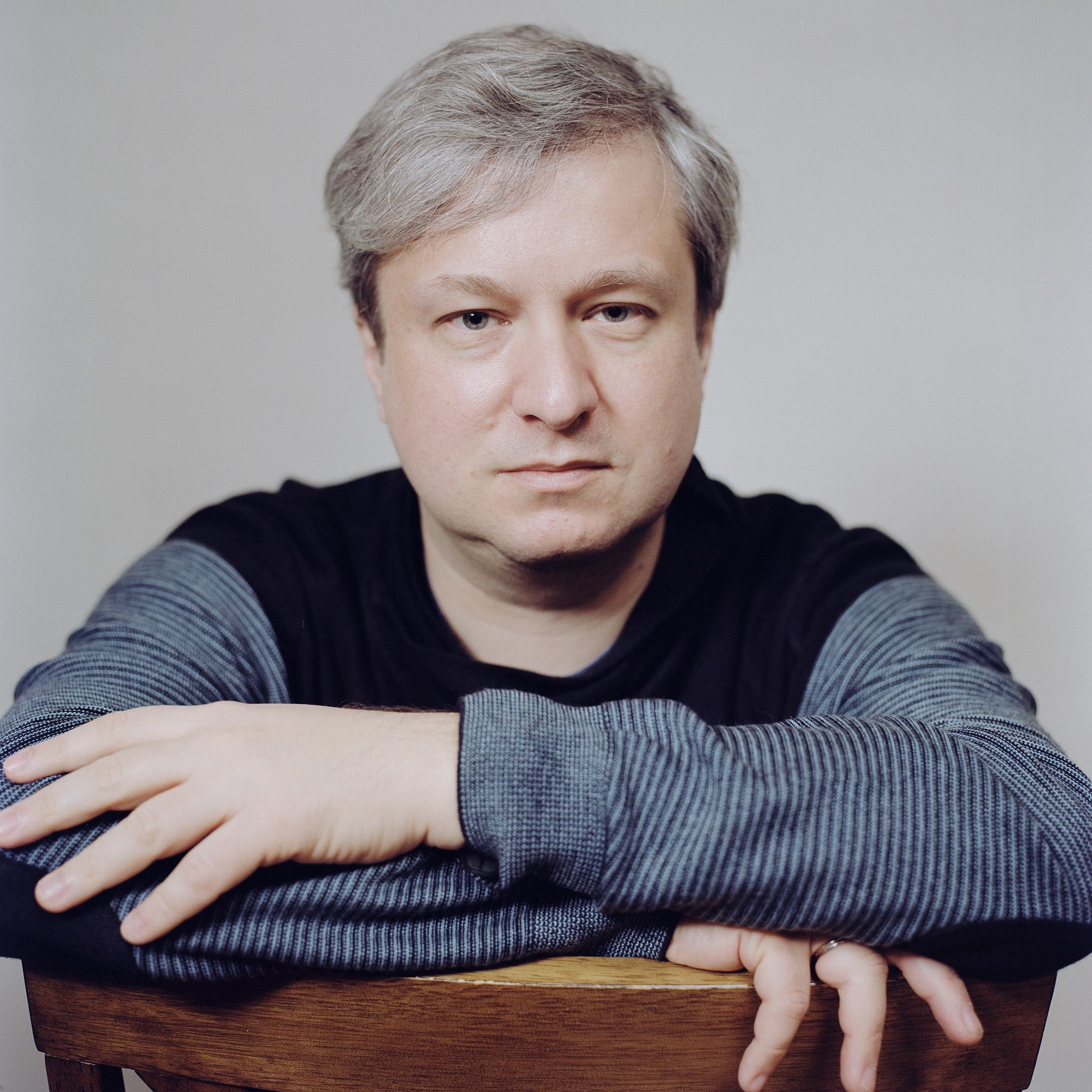 Anton Dolin, Chief Editor of the magazine "Art of Cinema" 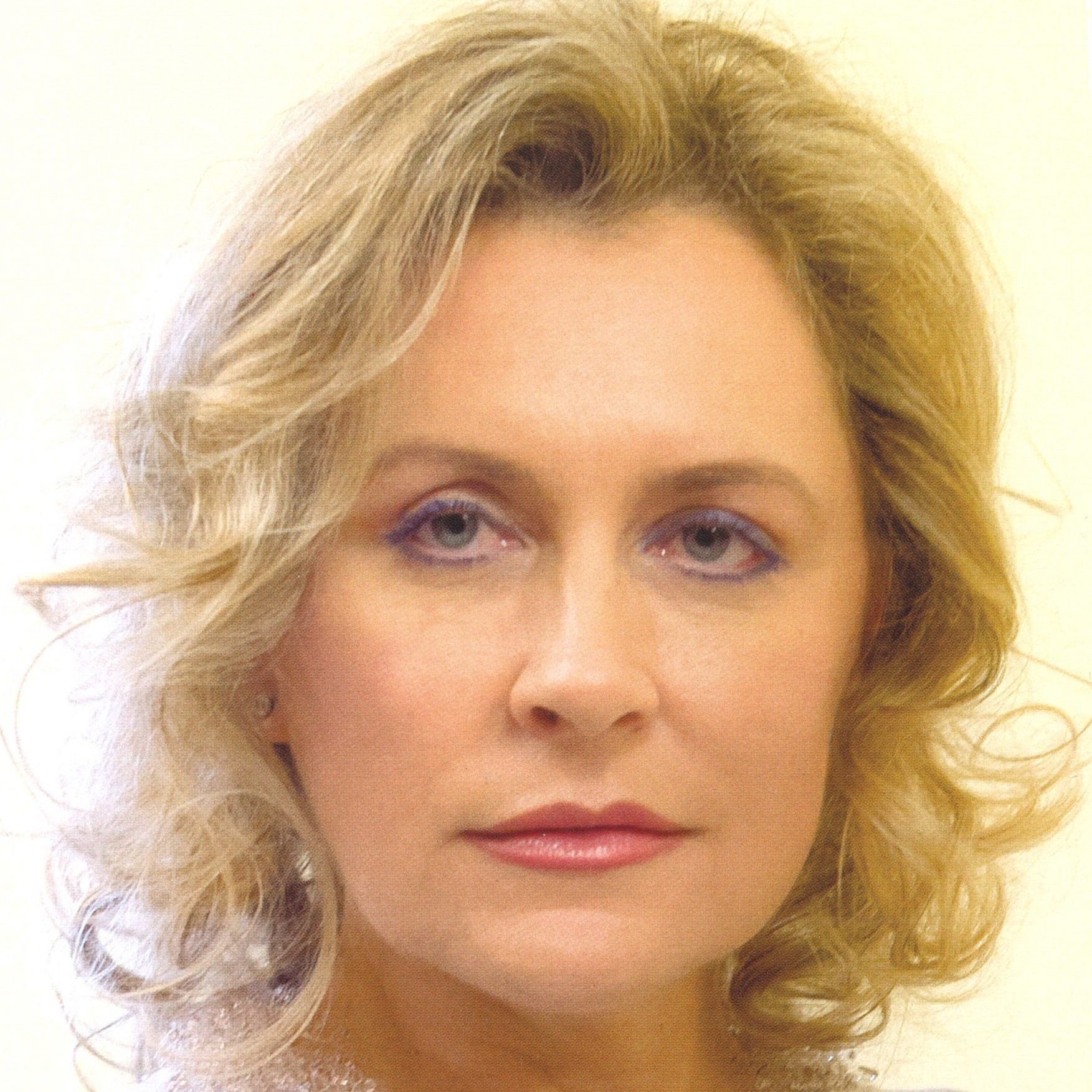 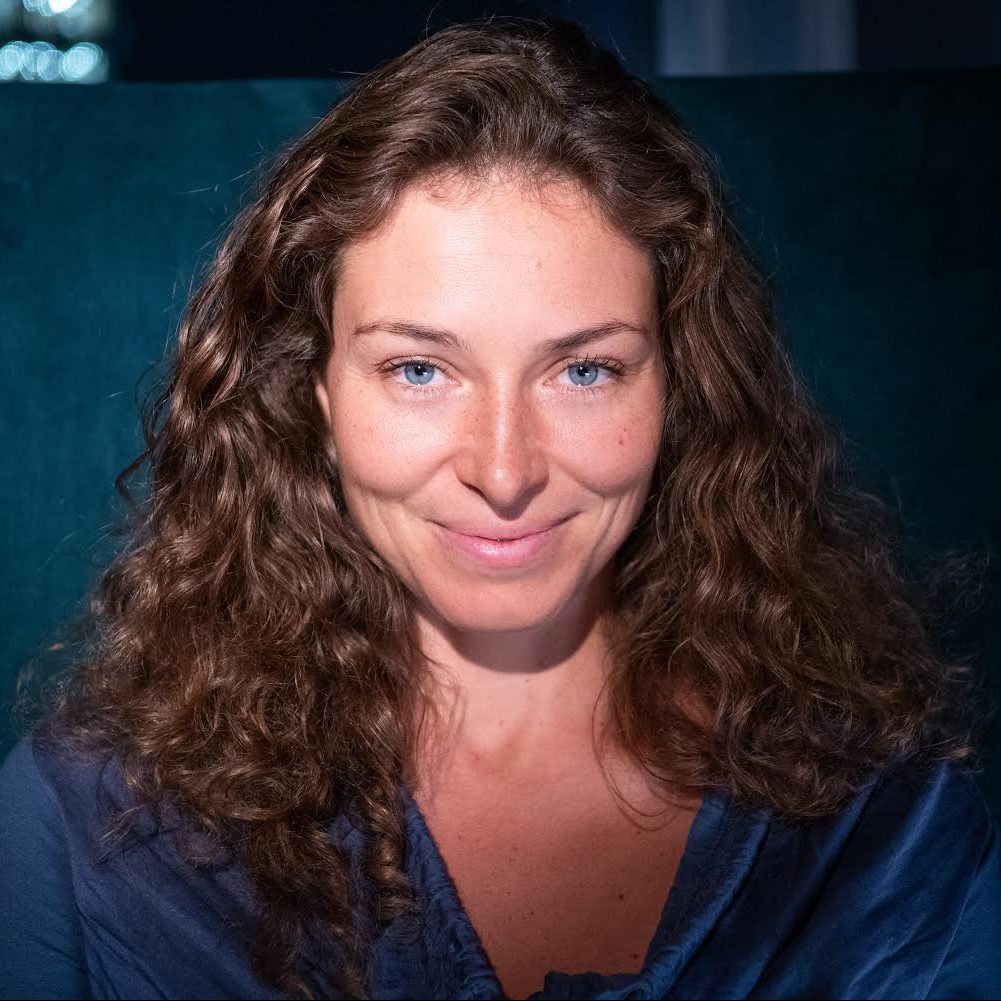 Marina Kazankova, actress, presenter and sportswoman entered twice in the book "Guinness World Record" in 2016 and 2019. 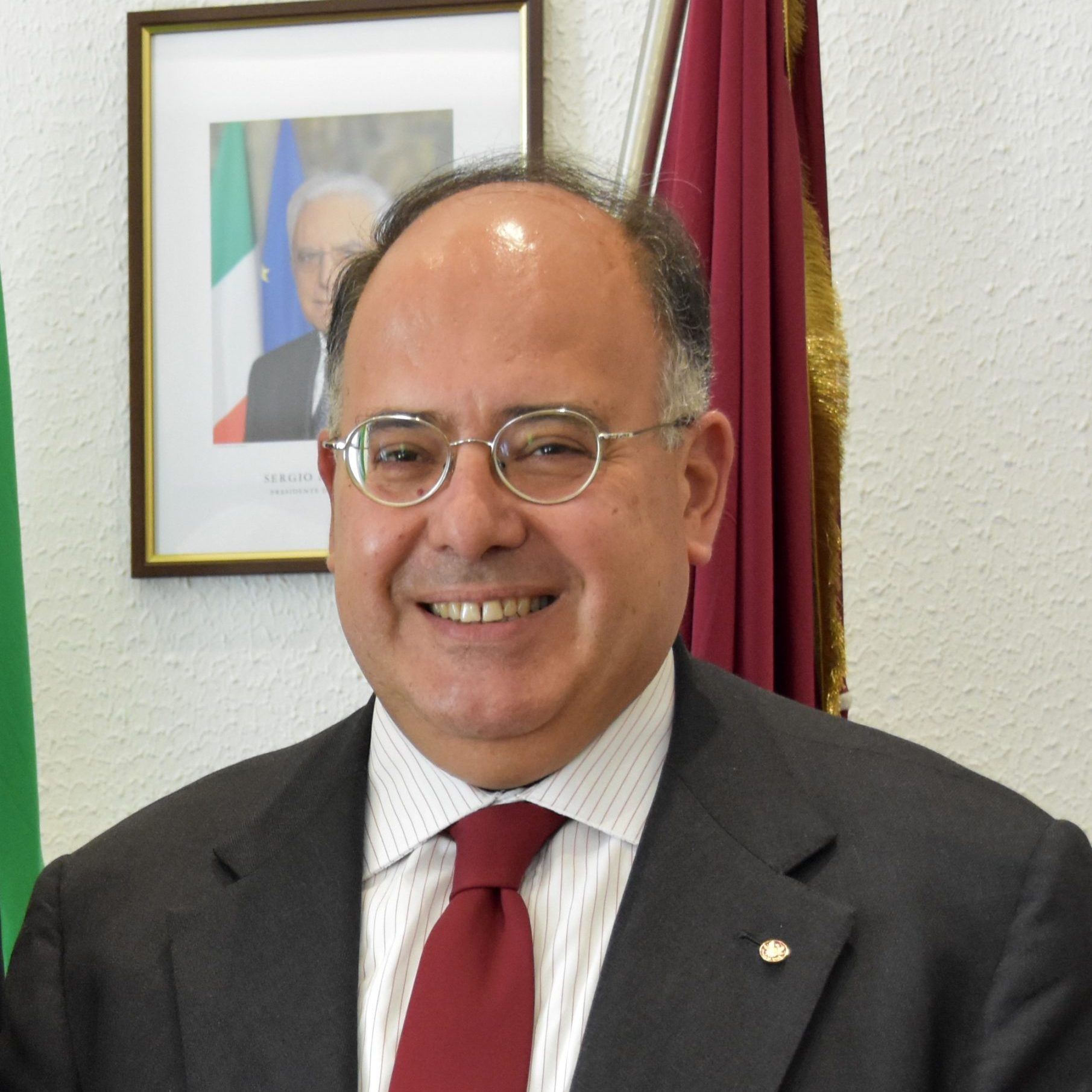 "I magine a bridge, a relationship between two of the great cultures. And that's right. However, the first reason for the Pushkin Award is to regenerate virtue and poetic power, which is the heart of Alexander's poetry and perhaps the destiny of all Europeans - for passion, for tradition, for love, beyond the borders of agreements and bureaucracies. That poetic virtue is the joy: the joy of Pushkin. A capacity to transform suffering into light and the same folly of love into the greatest generous folly of life ( ?) . All we are and all we would like to be is to be in a big dance, in which we remember and forget who we are and who we wanted to be. At the end what remains of our existence is not only the preciousness of our tears but the brief and absolute taste of joy. In other words, what we are is the poetry we generate inside us: the beauty we want to transmit to the future generations. Alexander Pushkin is an extraordinary poet of human truth which can and must return to be the sense of a civil community: that is the prospective of a common homeland, since that homeland is the land of the soul, the voice of the spirit. Our Award is given to authors, artists, scholars who present Russian literature as great emotion and promote free culture, which looks at the identities and differences as the pearl of a common heritage." 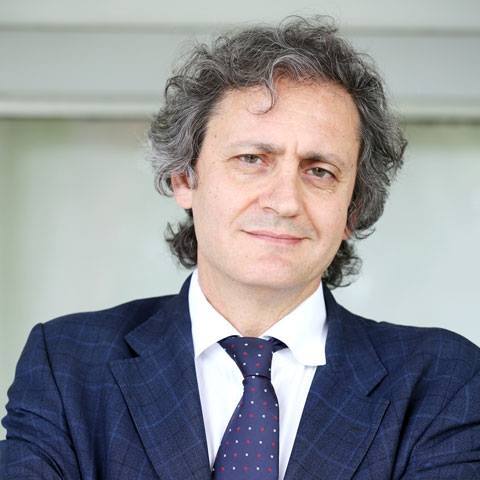 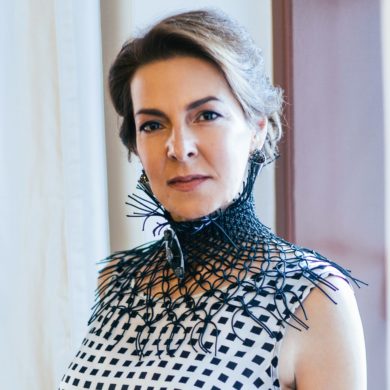 Olga Strada, from 2015 to 2019 Director of the Italian Cultural Institute in Moscow. 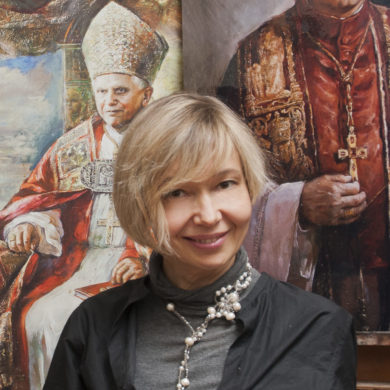 Natalia Tzarkova, artist of international level and russian painter of the Popes. 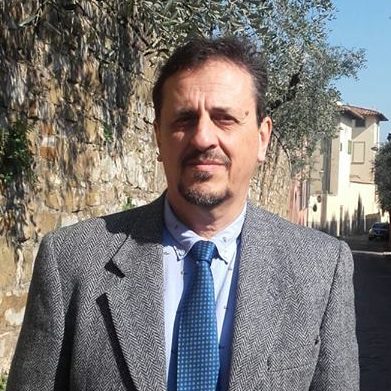 Stefano Garzonio, Professor of Russian Language and Literature of the University of Pisa. 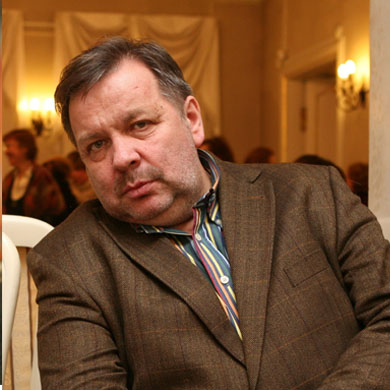 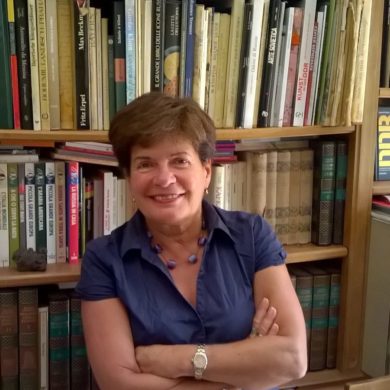 Claudia Scandura, professor of Russian Language and Literature at the University of Sapienza. 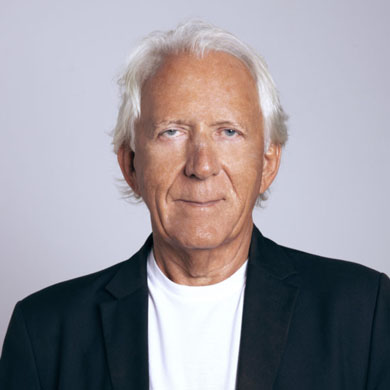 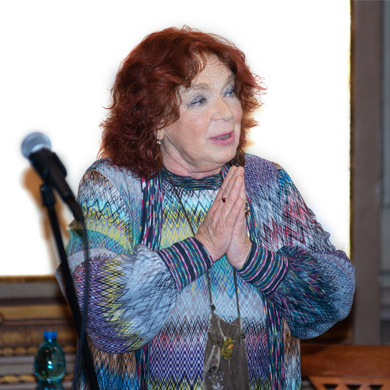 THE JURY OF THE "UNKNOWN POET" SECTION 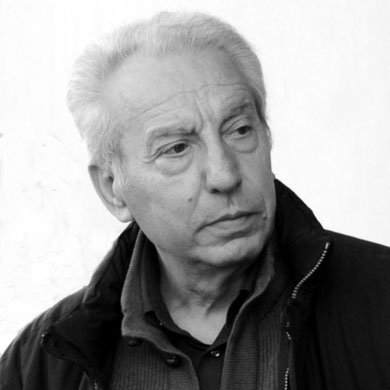 Elio Pecora, poet, writer, essayist and director since 2004 of the four-monthly international "Poets and poetry". 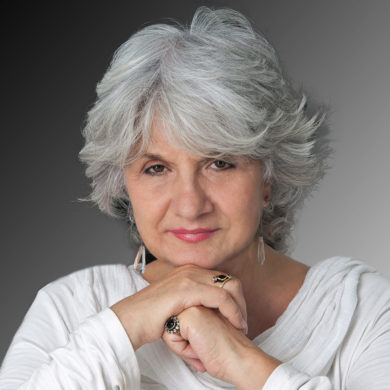 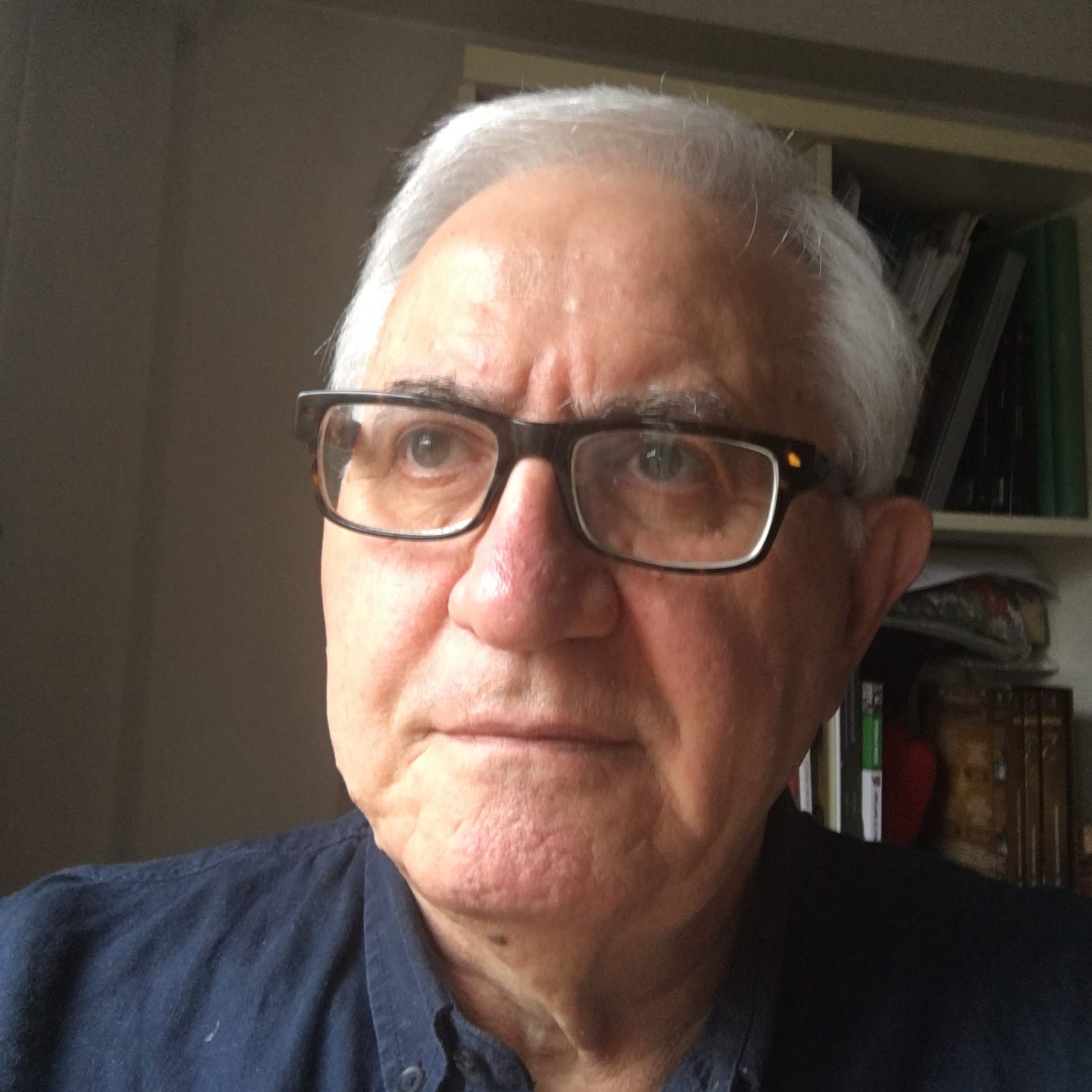 Nicola Bottiglieri, professor of Hispanic American literature at the University of Cassino 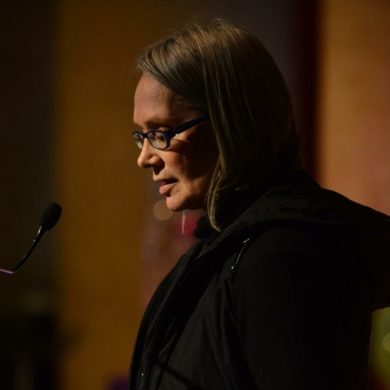 Natalia Stepanova, poet, writer, editor of the column "Russia in Poetry" and of "Russia Beyond". 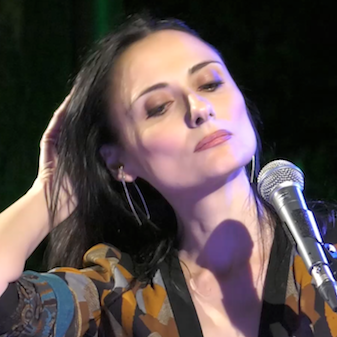 Video of the latest edition